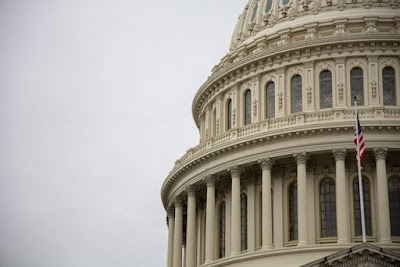 Well, this is a solid myth, that's for sure.  Smart and ethical CPAs are recommending that their clients not just walk, but sprint away from the Memorandum Deferring Payroll Tax Obligation.  Let me preface this by declaring that I'm not an attorney and that all of this is my opinion.  But I can read and think.

The current IRS Commissioner is Trump appointee Charles Rettig, who, during his confirmation hearing, "told lawmakers he would ensure that the agency is 'impartial and non-biased from top to bottom' and follows the law."

This seems unlikely, given that Rettig's Beverly Hills law firm specialized in defending wealthy clients against taxing authorities.  Since taking over the IRS, Rettig has slashed 4000 employees, including 19% of enforcement and compliance staff.  Like every single other Trump appointee, Rettig was selected for his ability and enthusiasm to vandalize the very agency to which he was appointed.

So Trump's Memorandum Deferring Payroll Tax Obligations allows any employee with bi-weekly pay of less than $4000 to defer paying of their 6.2% share of Social Security tax.  This appeals to two kinds of Trump supporters:  the wealthier ones who hate Social Security and, including this group, the less well-off supporters who hate taxes and government in general, despite all the benefits they enjoy as a result.

The key word here is "deferring".  What could make this tax easier to pay in the future?  Some tax people are rightly claiming that only Congress has the ability to waive such taxes.  But they've already granted that right to the President in the event of a national emergency, which Trump declared in April due to the [fake, according to him] pandemic. 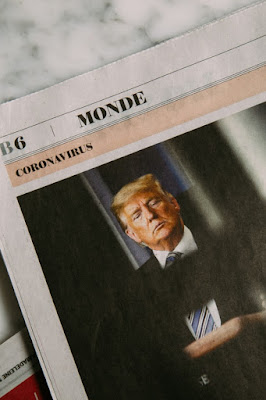 In fact, it will simply put employers at risk of fees and penalties.  On top of that, I've seen nothing in the regulations that prevents employers from going after former employees for reimbursement. According to our Senator & Senate Finance Committee ranking member Ron Wyden, "Donald Trump's scam is obvious — juice paychecks before the election and sock workers with a massive tax bill early next year when he’ll be out of office or never have to face voters again. While many businesses are unlikely to go along with Donald Trump’s fake tax cut, billions could be drained from the Social Security trust fund. This scheme is designed to give Donald Trump a talking point — it won’t benefit workers in any way.”*

Whether you're an employee or an employer, don't be seduced by this nonsensical campaign trick.

*Thanks to Think Advisor for their excellent article on this and choice quotes.

Your Constructive Comments are Welcome!

Your Constructive Comments Are Welcome!